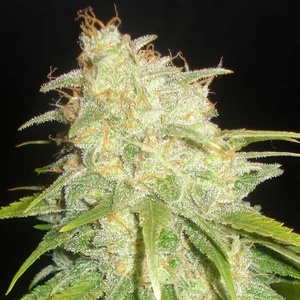 Yumbolt is originated from Himalayans of Afghanistan and acclimatized in the mountains of Humboldt County California in the late 70's. Several generations later in the early 90's the breeder Sagarmatha was blessed with the seeds and then propagated them in Holland. Sagarmatha Seeds entered her in a Cannabis Cup and was first prize winner at the High Times Cannabis Cup 2001.

Yumbolt will bring you high up in the hills and let you experience some real Californian sunshine ;)